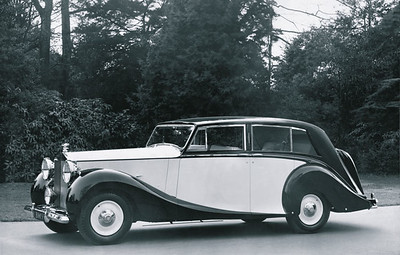 Charles Rolls and Henry Royce set the seal on their partnership at a meeting in Manchester 110 years ago. It was December 1904 when the company presented its production at the Paris Motor Show under the brand name Rolls-Royce for the first time. To represent the brand as the most iconic example of the founders’ “strive for perfection” commitment the British brand presented at Techno Classic this superb Rolls-Royce Silver Wraith, built after WW II, next to its ultimate Wraith. 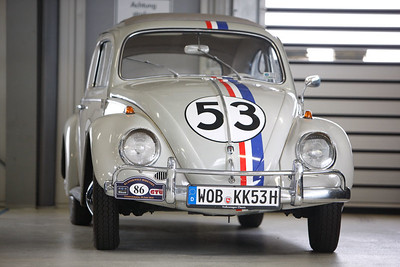 Long before the successful “Cars” series were penned Walt Disney celebrated automobile as a top star in a series of picture movies. The subject he selected was a VW Beetle called Herbie. Herbie became a well-known character in the 60s. This Volkswagen 1200 Export ‘Herbie' from 1960 is a hit wherever Volkswagen Classic showcases it. 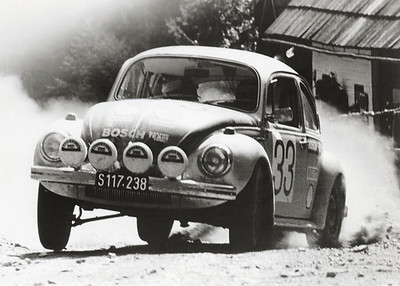 Volkwagen is not forgettin the founding model of the company and celebrates its “Beetle” with a collection of “Kraftkäfer” (Power Beetles). That is with a display of seven “superb” Beetles from the incredible 21.5 million models built throughout its rich history. Among them a Beetle ‘Salzburg', a special version of a New Beetle RSi developed for rally-racing by Austrian sole importer “Porsche Salzburg Austria” it had twice the power of the original engine and a Porsche 914 5-speed transmission. Next to it sits the contenporary Volkswagen E-Bugster show-car. 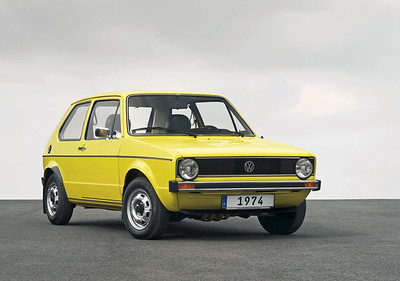 Forty years ago, the first generation Golf marked the beginning of an impressive success story in the history of Volkwagen as the long expected heir to the Beetle. Now, with more than 30 million Golfs delivered world wide it is time for celebration. One of the early VW Golf, built in 1974 is on display at Techno Classica, courtesy of the AutoMuseum Volkswagen Foundation.
The foundation owns and manages the car museum in Wolfsburg's Dieselstrasse, situated to the east of the Autostadt, which showcases the entire product history of Volkswagen.