According to the maker, this Audi Type C won Austrian Alpine Rally for the third time in a row since the car developed by August Horch won the Rally in 1912. The famous race was the most demanding long-distance event in motorsport at that time. The Audi Type C was powered by a 35-horsepower engine and was credited of a top speed of 80 km/h. 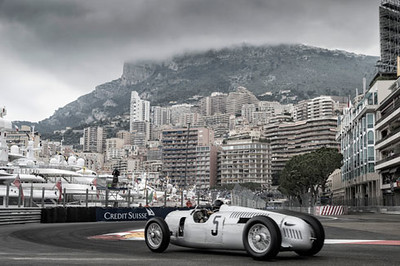 This year again, Audi which has inherited the heritage of Auto Union and Horch, will take back to closed circuits the 1938 Auto Union Silver Arrow Type C from 1938. F1 champion Jacky Ickx will race it at the Grand Prix Historique in Monaco (May 9 – 11) and will also be making an appearnce at the Goodwood Festival of Speed, from June 26 – 29, in front of some 170,000 enthusiasts. 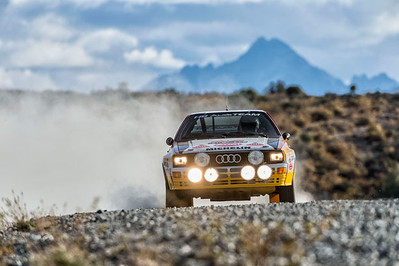 Audi Rallye quattro A2, with which rally legend Stig Blomqvist became world champion in 1984 and also secured the Manufacturer’s World Championship for Audi