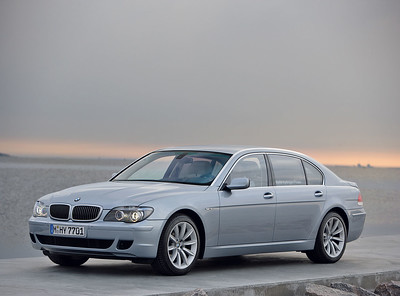 Perhaps some of you would like to consider what I wrote five years ago when the latest BMW 7 series was launched in 2008, while I will look for my original 2001 design story. What concerns me today is why did it take so long to see clearly what was clearly there to be seen? 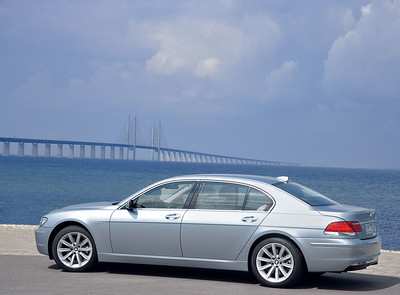 There is a lot of expectation for the new BMW 7 Series, in the design circles around the world.

After the very controversial (and successful) 2001 generation that has rocked the design paradigm of the German top class flagships, what would BMW, Chris Bangle and Adrian van Hooydonk show us for the 5th generation? How did they move in their search for a response to the increasing competition from a greater number of competitors?

These days, the first among them all is Audi, the other Bavarian maker, but Lexus is also moving head-on in many of the markets so far dominated by Mercedes-Benz (somewhat declining) and BMW (still doing well or better). 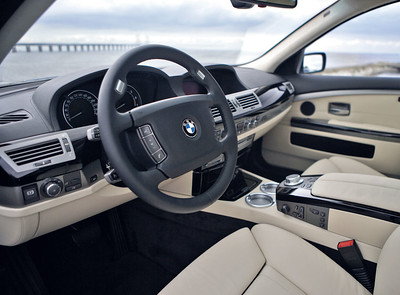 Would BMW leap ahead once again with a very progressive design or would they just improve on that?

Let us say from the outset that the style of the car no longer needs to set a new trend but can take great advantage of the leap change made by its predecessor.

Indeed, despite the brutal reaction from the conservative German press and some aficionados, back in 2001, the latest 7 series set a new trend that has inspired many carmakers and designs. Also important: it has set new sales record with more than 320.000 units delivered around the world. 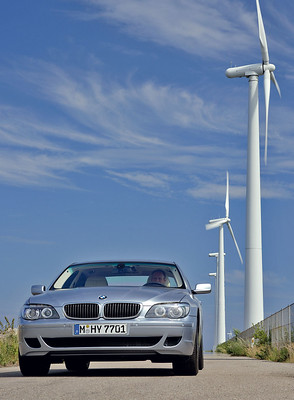 Well, now that the new BMW 7 series has made its first public appearance we know the answer and it is clear. The design is a consistent and brilliant evolution of the revolutionary past generation, with major improvement inside and out, although it is inside the cabin that the progress is more significant and gratifying for the owner and users.

The very first impression is that designers and engineers have worked very hard to reach the highest sophistication and quality standards, fearing neither innovation nor concessions to emotional indulgence. 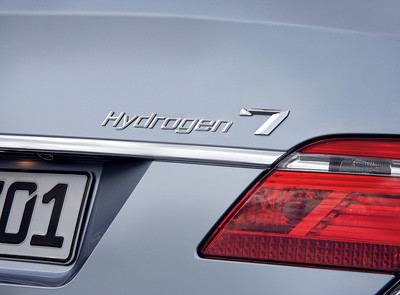 As we anticipated several years ago, and have seen coming in recent years, now that the discipline of design has been well established and consolidated designers can indulge with a certain degree of styling and decoration. The secret here is to use creative freedom with moderation and taste.

This is what we see in the new BMW 7 Series. 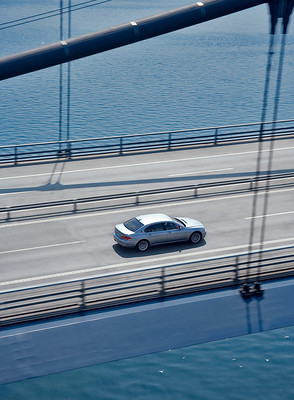