MRS BERTONE SAYS SHE WILL NOT GIVE UP.

Stile Bertone is in state of bankruptcy and is up for sale, either as a whole or in parts.
After some eight months of pointless administration no credible buyer or plan have been to save Stile Bertone have been submitted to the court.
Sources close to the procedure are simply speechless when asked to describe and comment the developments through the past six months and some of them go as far as to suggest that they would not be surprised if those who sailed the company onto the rocks will offer to buy what is left of it, through an intermediary from Switzerland or else, for few pennies. 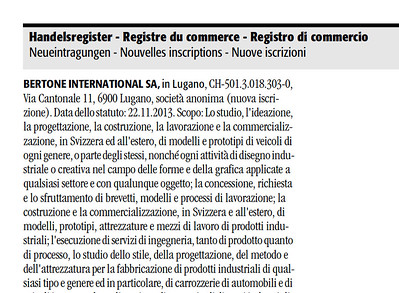 Comments posted in the Italian report of this website are quite explicit.
Most of them are from employees of Stile Bertone who indeed represent one of the main assets of the company and who want to go back to work there.
The comments inform of a number of companies recently established in Switzerland (at least three) that are related to Stile Bertone or its executives. What for? This is not clear but the suggestion is that they are highly suspicious. 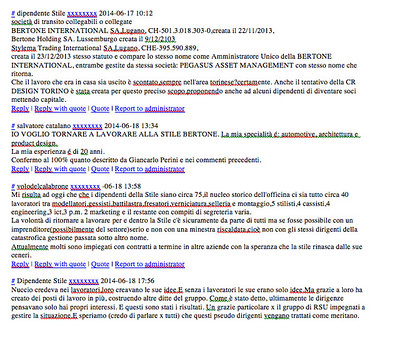 Other sources question where all the work commissioned to Stile Bertone has gone since the company closed its operations under the Chapter 11 administration. Answering the question would also explain why operations were stopped despite the workload to be completed, delivered and paid for. Most of the work has indeed been moved to other companies in the Turin area. Primarily to TESCO where the Stile Bertone executives and a number of technicians have been working on some of those projects. 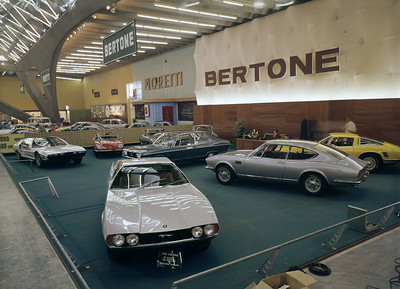 Other projects, not related to “four-wheels products” are said to have transferred to the newly established Bertone Design.

Stile Bertone had indeed quite a portfolio of commissions from top rank clients from different areas and fields. Clients who were paying, adequate prices for the jobs, at the right time.
The latest projects onto which Stile Bertone was supposedly working at the time of its idling included two design variants of the next generation Mini, the GP II and the convertible. Design work for the interior of a special Maybach 62, design work for BAIC, FAW Tianjin, project development for Chery and a number of work for train builder and operators such as Bombardier, Alstom, Frecciaroassa and Trenord. 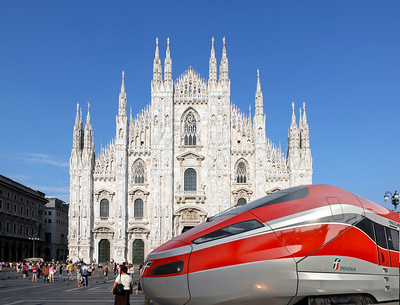 From failure to bankruptcy.

Since Stile Bertone took a new start under the Chairmanship of Mrs Ermelinda Cortese, alias Lilli Bertone, the widow of Nuccio Bertone, in 2009, the company has produced quite a number of projects and show-cars. The goal was to celebrate the Bertone centennial in 2012 and that was done with the creation of the Bertone Nuccio.
Stile Bertone has also produced great losses through poor management and money going everywhere and through a maze of companies. The end result is that Stile Bertone and its associated companies have accumulated some 31 million euros of debts in less than five years. 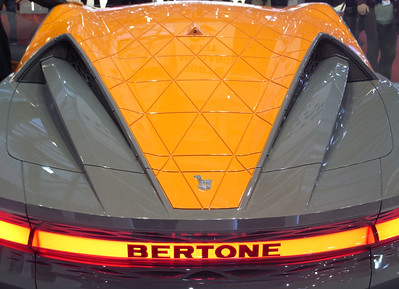 The sad end of a myth of the Italian automotive design tradition originated from the failure of the Bertone’s heirs. Three women, the Bertone widow and her two daughters Barbara and Marie Jeanne, who could not agree on anything among themselves and saw the daughters fighting each other with their mother fighting (or defending from) her two daughters. 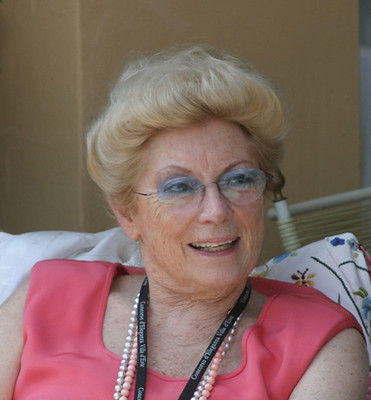 However, in a phone interview Mrs Bertone said today she wants to keep the Bertone myth alive and she is committed to buy what will be for sale from the bankruptcy procedure, to start it over again. This time with a different management team, she said, conceding that she has learned from past errors.

Many took the benefits of her mistakes, some – as Carrozzeria Bertone Spa (the car making company) family related shareholders, creditors and workers – suffered major losses but the Bertone women lost a fortune that was built in almost 100 years of successful story by Nuccio Bertone and his father Giovanni. 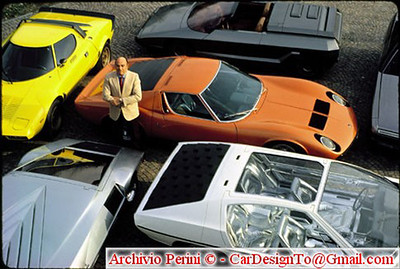 Despite attractive offers to follow the example of the Giugiaros with their Italdesign, of which more than 90% of the share were sold to the Volkswagen group in 2010, the Bertone’s widow declined them even after having fulfilled the promise to take the company through its 100 anniversary she made to her husband on his deathbed.

Why Mrs Lilli Bertone did not want to grant the future and fortune of Stile Bertone by sharing or selling it with an authoritative partner, remains a question unanswered, although she told us that none of the 18 propositions she receive were serious or, when proposed by top groups, acceptable. 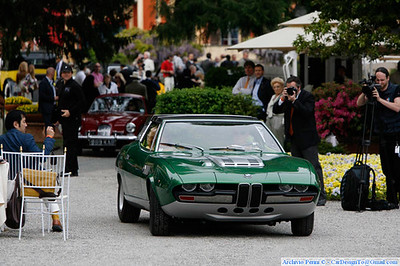 Mrs Bertone conceded she received proposals from well establish car making companies from China, Japan, India and Germany. We know that also the Turkish Karan group was very keen on merging Stile Bertone with its Hexagon design and engineering studios.

Now, the time has come for a White Knight to save the princess from oblivion, according to the best legends of any time.