The choice is a challenge for the buyers which have to choose between two generations Minis.

MINI has officially announced it will be soon offering an extended wheelbas 5-door addition to its growing range. The announcement came shortly after the introduction at Villa D'Este Concorso d'Eleganza of another potential addition to the growing range of the, German-owned, British brand.

Separately Mini also announced a parallel expansion of the range of powerplants it will be offering throughout its portfolio.

Isn't that a bit too much? 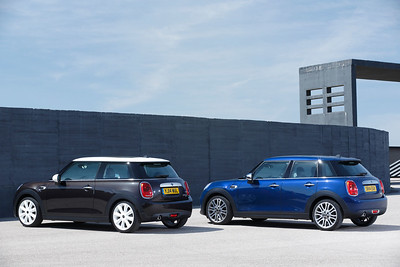 Indeed Mini keeps expanding its offering to such an extent that making the right choice will soon be a challenge. Mini enthusiasts are now confronted with so many options. It may be the kind of syndrome the rich lady faces everyday: “what should I wear today”. A dramatic question that women with just a couple of dresses need not to have. They can go for the clean one with no hesitation. 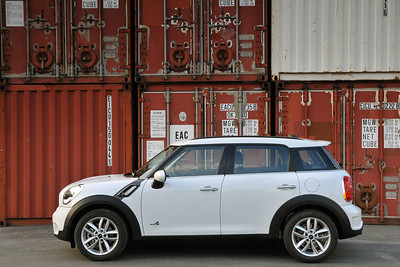 Mini buyers these months need to answer themselves many questions. Shall I buy my new Mini now or shall I wait? If I buy it now, which one? A specialty of the second generation such as the Paceman, Clubman, Countryman? The Coupé, the Cabrio or the Roadster? Or shall I go now for the new, third-generation, Mini One, Cooper or Cooper S three-door hatchback just launched? 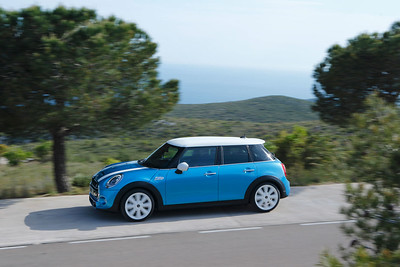 Probably he will be tempted to wait a little longer for the anticipated 5-door, the second body variant of the third generation? Eventually he will have to opt for the engine: three or four cylinder? Petrol or diesel is a choice most car buyers have clear from the very beginning. Be petrol in the USA or Japan and China, diesel in many European markets.