According to the sharp-eyed analysts of Sandfor C Bernstein, Bugatti has sets a new record with more than 5 million dollars losses for every car they built. Volkswagen Phaeton and Renault Vel Satis in second and third place. Mercedes-Benz is biggest loser.

The news has been given worldwide publicity on the web by the authoritative British weekly “The Economist”. The public at large have certainly been stimulated by the media headlines banking on this hard-to-believe piece of information. 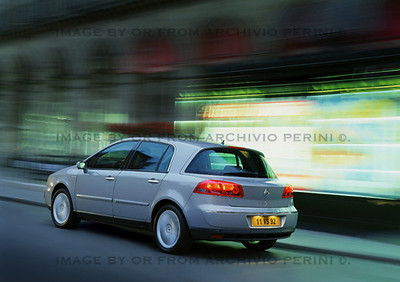 The figures are rounded off and are broad estimates and a critical review of some figures might suggest they might be argued. The € 1 million price for a Bugatti was the one announced at launch time. Through the years, entry list prices have reach the current 1.7 million, and special series are well above 2 million. In the meantime Bugatti has sold all the 300 limited-production coupé and is about to complete sales of the 150 limited-production roadsters. Only some 50 units remain to be sold. In the meantime Bugatti is preparing for an entirely new model to be launched likely next year. No Bugatti was sold at discounted prices and probably the carmakers revenues were higher than estimated.

On the contrary, discounted sales might have occurred with the VW Phaeton, after the company stopped its production, and this was certainly the case in virtually all other instances.

In the “Europe’s biggest loss-making cars” edited by Stanford C. Bernstein, the estimated selling prices are significantly lower than the official list prices, because the research accounts for the reality of highly discounted sales. 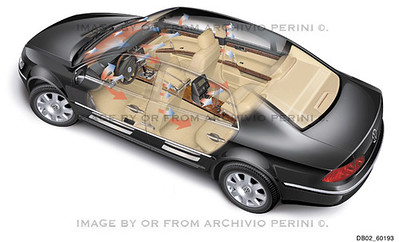 Whatever the actual figures (accurately hidden by the carmakers) the outcome and the unavoidable conclusion will not change much: sales flops cost very high prices to their carmakers.

Confronted with such results as this one, top executives might eventually invest more money in good design, engineering, cost analysis and evaluation quality for their projects. And hopefully reconsider their approach to decision making.

Indeed there is a lot more to learn from the research signed off by Max Warburton, senior analyst of Bernstein Research, who accurately reviews each of the top-losses cases.

The resulting picture is complex but illuminating.

In some cases, such as those of the top two losers, the results were indeed anticipated and their makers knew the risks and considered them a long-term investment of any sort.

The Bugatti bloodbath was probably a price to pay to the ego of Ferdinand Piëch and his visionary program taking the VW Group to both extremes of the automobile world: from the most aerodynamic and light 1 litre per 100 km car to the outrageous1001 plus HP Hypercar no-one else could put on the road in street-legal form. Two record performance currently secured by the VW Group that do not bring cash to the holding but, possibly, worldwide credibility and respect that sell the Golf, Polo, Audi and Skoda.

In answering his critics VW said that its spectacular Bugatti Veyron program did not cost than a venture into F1 racing. I would add that it has re-established the market for truly luxurious cars and will probably pay off in the long-term. 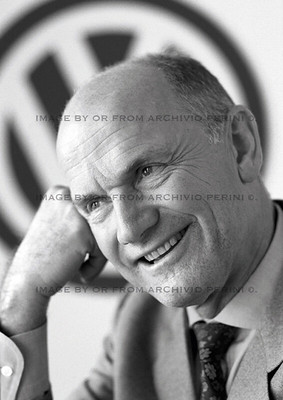 Before blaming Ferdinand Piëch, the VW Group Czar considers this. He was the man who spent a fortune to develop the Porsche 908 and Porsche 917 racing series which dominated the 24 hours of Le Mans 1970 leading a pool of five Porsche in the first 7 places, the world sports car championship and in the following years the CAN-AM championship. Those were the years when Porsche expanded and consolidated its reputation as sport carmaker.

Well, according to the research, Porsche today produce the world’s most profitable automobiles with a Average Revenue Per Unit (ARPU) close to € 80,000. Twice as much as the runners-up, Mercedes-Benz and BMW. Porsche is also the best performing German brand when it comes to profitability. Through the first semester this year, Porsche has registered a profit of € 16,590 before interest and taxes acceding to a study published by the CAR-Institute of the Duisburg-Essen University.

The Bugatti Veyron certainly made the headlines with its theoretical loss of 5 million plus dollars per car produced but the most expensive flop in absolute terms, and by far, is the smallest car from the Daimler-Benz Group. The Smart Fortwo. In its first 10 years on the market the Smart Fortwo has registered losses estimated at € 3.3 billion and is still counting. (Please, see additional focus stories).

Now, the question is: what role has designed played in each of this "Top Ten" entry? The word is yours.