The authoritative and well informed German magazine «Auto Motor und Sport» have confirmed rumors that BMW will be showing a preview of its next over-the-current-top flagship, named by the press «BMW 9 Series», at the forthcoming Auto China Beijing 2014 motor show.

An official announcement is expected in the next few days, if not hours, after the New York Motor Show announcements make way for a new flood of news from the automotive industry. 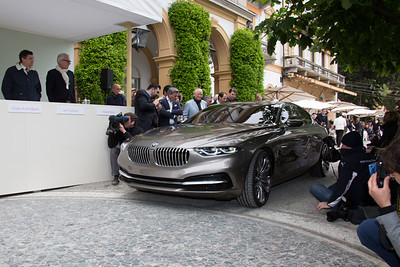 The new «Top BMW Flagship», as I prefer to refer to, will be positioned further up the current top of the range 7 series, somewhat between the BMW most expensive limousine and the «entry» Rolls-Royce Ghost, if not closer to this one.
The new concept is expected to be a further evolution of Pininfarina’s BMW Gran Lusso Coupé, in four-door configuration and a modern classic design developed in house. In the past the BMW flagship used to be the loing wheelbase 7 Series,  but this time the new Top Flaship will take a complete new style and attitude. 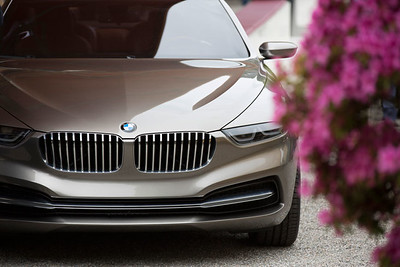 It is not by chance that Pininfarina and BMW joined their talents and created the Gran Lusso Coupé as a spin off of a V-12 BMW 760iL.
There will be a lot more than superior style in the new model range. BMW engineers concede there will be great innovation in the entire platform with the greatest enphasis on weight reduction with extendive use of aluminium and carbonfibre components. The new platform may actually be shared by the next generation “smaller Rolls-Royce”. 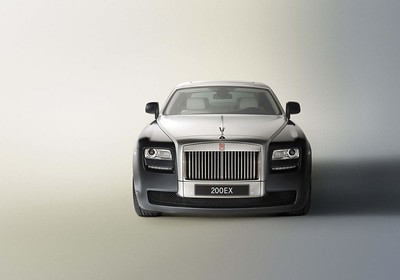 Innovations are also to be expected for the engine and hybrid powertrains for markets where being «politically correct» is a must in some instances.
A two-door coupé is not the priority for the Chinese market but may well follows later on, with the U.S.A. aimed at as the top market.

There is no doubt that the race is on among the «German Top Three» to fill every niche of the upper premum segments, helped by the strong demand for highly priced luxury cars in China, and stable demand in the U.S.A. 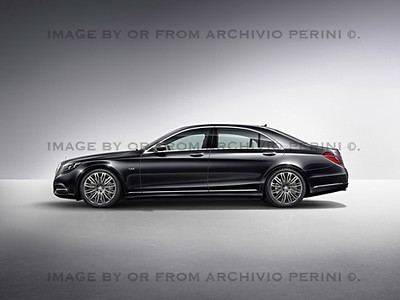 BMW needs to be (almost) ready to take its share of these markets when Mercedes-Benz and Audi launch their new offensive.
The leadership seems to be returning to Mercedes-Benz which S-Class long wheelbase is reported to be in a class apart and may be called the Mercedes-Benz Maybach, being available only with the V12 - S600, powertrain.