On 18th September, Prague will once again be the centre of automotive design. For the fourth time world leading designers will gather at the international AUTO DESIGN PRAGUE conference and this year’s program promises an unprecedented concentration of automotive design stars. 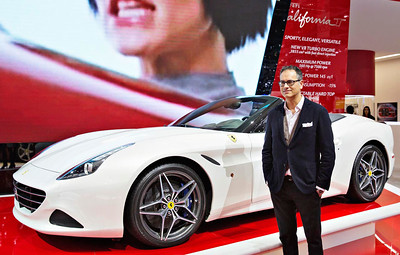 Speakers include, for example, Flavio Manzoni, Vice President of Ferrari Design, responsible for designing the hyper-sport LaFerrari, and also the 6. generation Volkswagen Golf. This year Flavio Manzoni became holder of the oldest and most prestigious design award Compasso d'Oro. 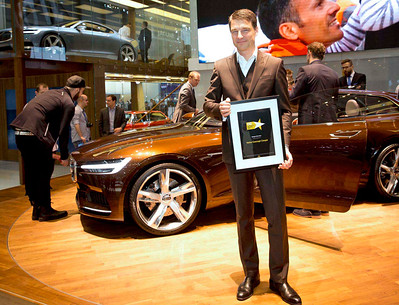 Other major stars will include Thomas Ingenlath, Volvo Design Director, who will introduce the Scandinavian brand’s new design language which is to have its world premiere a few days later at the Paris Auto Show by means of a planned new generation XC90 model. 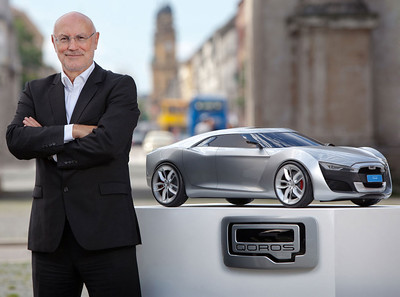