The specialists of the automotive desk at Italian news agency ANSA have been very quick to found out what the mysterious A-Segment small car included in the plans for the LATAM     region is all about. Their investigation has led them to the Brazilian AutoSegredos.com.br and to the IDD concept car for India. This will have to be the most affordable car that Fiat will be offering as of autumn next year in Latin America and India, to mention just the largest markets
The new small-car will play a critical role in defending Fiat’s leadership in Brazil and to counter-attack the rivals (price-wise) from Volkswagen and Chevrolet as well as granting further growth in Latin America while conquering new market in Asia.

According to ANSA investigative reporters the new A-car will have to replace in Fiat’s model range one of the most successful car of Fiat in Brazil: the Fiat Uno and its low-cost “Mille” derivative. Fiat has sold more than 2 million units in Brazil and the pair has been on the very top of the best sellers list for many years.
The latest unit of the Fiat Mille series have gone out of production late last year, as it could no longer meet the legal and safety standards.
This implies Fiat is literally rushing the development of its new “entry level”, reportedly referred to as project X3C. The new small car will have to come at a very competitive price to face small and popular rivals such as the Volkswagen Up!, Chevrolet Spark and Hyundai i10. 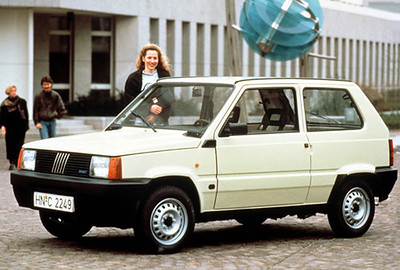 Mules seen testing at the Belo Horizonte plant suggest the new car will make do with the platform of the first generation Panda tuned to offer a roomy cabin for four-to-five adults but with a size impression and a look engineered and designed not to dent sales of other Fiat models selling at higher prices. 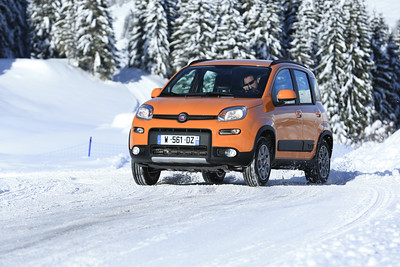 The LATAM small-car for big families is expected to serve also India, perhaps with a more stylish and last functional variant. There, Fiat has spoken of entry-level aimed at competing with the market leader Maruti/Suzuki Alto for some time now.
All power plants, due and four cylinders, will be sourced locally and will be flex-fuel capable to run on bio-ethanol.