Polycarbonate glazing may enable weight reductions up to 50% versus comparable glass materials, depending on the complexity and design of the window part, but as you saw with the XL1 33% will probably be the realistic range. 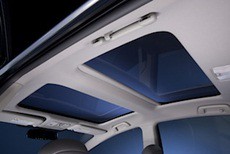 In conclusion; Polycarbonate is sneaking into the western auto industry as glass replacements in non-strategic areas. Hyundai has used it on concept cars and Bugatti on a new lightweight targa top for the Veyron (saving 13 pounds). 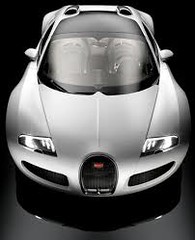 The most prominent mainstream users of polycarbonate right now are Mercedes (which puts it into fixed Smart side windows, as well as those roof panels) and Toyota, which is introducing it on the V, the new station wagon version of the Prius. 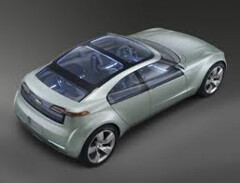 New legislations in Western countries have been introduced to limit pollution caused by vehicles. European legislations such as EC 715/2007 (Euro 5, 6 standards) and U.S. regulations such as EPA 2010 are applying stricter rules to reduce CO2 emissions from new cars. The United States government announced a plan to increase fuel efficiency by more than 5% pa starting in 2012. These requirements necessitate lighter vehicles and improved fuel efficiency. European regulation currently permits polycarbonate (PC) use in all automotive glazing applications except the windshield.