Today's glass is treated to filter out ultraviolet rays and reduce heat load. This is made possible in three different ways.
1)    Solar Reflecting
2)    Solar Absorbing
3)    < 20% Light transmitting glass.
The panoramic roofs have also fared well in independent safety tests.
The Insurance Institute of Highway Safety has tested a couple of vehicles with panoramic-style sunroofs, and claims that there is no indication that these roof designs aren't as strong as roofs with conventional sheet metal. However, this doesn't mean that vehicles with glass roof panels would be as safe in rollovers as vehicles without them. Glass roofs could break or pop out if the bond fails.
The latest version of Cadillac's sunroof on the new SRX covers 70% of the roof area and has a power retractable shade.
Volkswagen says that the glass roof of the Beetle introduced in 2012 is 80% greater in area than its predecessor's and that it blocks 99% of ultraviolet radiation and 92% of the heat energy. It should be noted that clear glass will block out approximately 90% of the heat load as well.
Visible Light Transmission is the percentage of visible light that is transmitted through the glass. The VLT is measured in the 380-780nm wavelength range perpendicular to the surface. 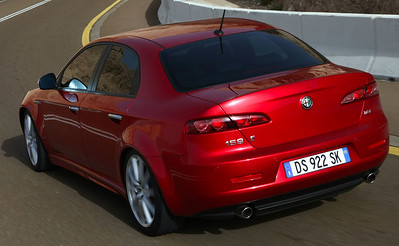 Tinted float glass is produced by adding metal oxides during float glass production. Apart from its function in an aesthetic sense, tinted glass is primarily designed to reduce solar heat gain, UV and glare as well as heat load inside a vehicle.
Glazing types vary in their transparency to different parts of the visible spectrum. For example, a glass that appears to be tinted green as you look through it toward the outside will transmit more sunlight from the green portion of the visible spectrum, and absorb/reflect more of the other colours. Similarly, a bronze-tinted glass will absorb/reflect the blues and greens and transmit the warmer colours. Neutral Grey tints absorb/reflect most colours equally. 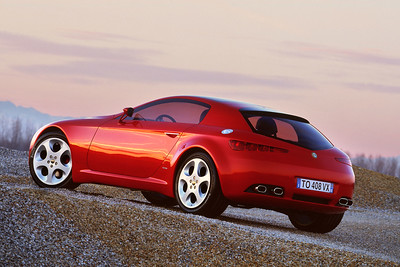 This same principle applies outside the visible spectrum. Most glass is partially transparent to at least some ultraviolet radiation, while plastics are commonly more opaque to ultraviolet. Glass is opaque to far-infrared radiation but generally transparent to near-infrared. The four basic properties of glazing that affect radiant energy transfer--transmittance, reflectance, absorptance, and emittance.
StartPrev123456789NextEnd
Category: Design School / Educators