Living in a virtual reality world

Living in a virtual reality world.

«Write something about the designers you've met in your life. About Alec Issigonis. You’ve met him, I think » said my old comrade in (automotive) arms Giancarlo His node made me push the «rewind» button and watch a quick version of my life’s experiences with famous industrial designers Truth is I’ve never actually met the man although I should. You see back in the fifties every one was asking me the same question. Issigonis was of Hellenic origin (being born in Smyrna, his father coming from the island of Paros) and I was in England to study Mechanical Engineering so, according to popular culture, there is one more Issigonis to be! Although I’ve never came even close to him his work influenced my thinking as a journalist for, the design of this «box on wheels», as they called the Mini at those times, was so brilliant that influenced car design ever since. 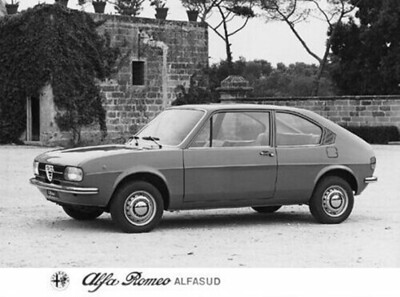 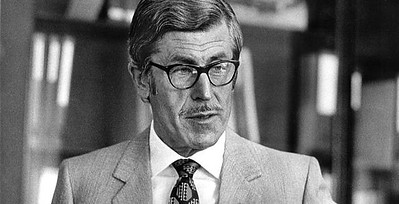 In my humble opinion there are no more than 5-6 cars to achieve greatness one being the Mini others (to my opinion) being Alfa Romeo’s Alfasud and Giulia, Fiat’s 500, Lotus’s Elan, NSU’s Ro80 (I owned one and even raced it!), Audi’s Quattro, Citroen’s 2CV, DS 19-21 and, this is where my catalogue of designs that left their mark ends –although I might have forgotten one or two 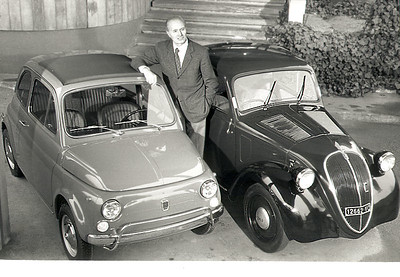 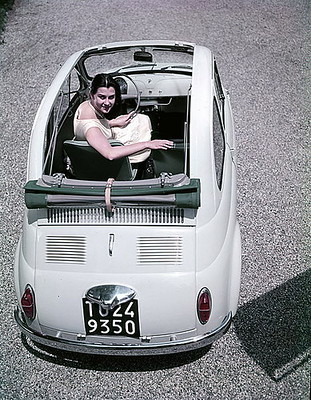 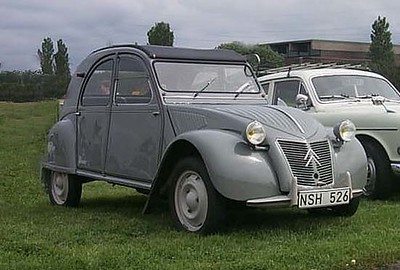 So, I’ve never met Alec but was fortunate enough to meet other personalities like Sergio Pininfarina, Ferry Porsche, Soichiro Honda, Colin Chapman – the last at the pits in Crystal Palace! 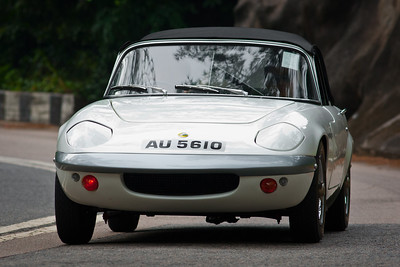 I even discovered one or two designers myself when I owned «4Wheels Magazine». One was Sotiris Covos who designed the Toyota Yaris the other George Michail who designed the «Farma», a light truck built on a Renault 4 chassis and engine which was produced in large numbers in Greece a couple of decades ago. 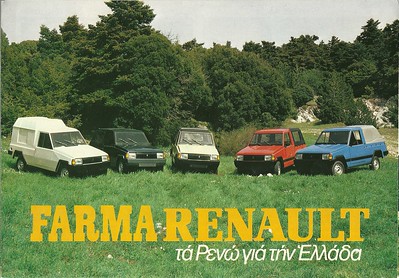 Now, after more than half a century of automotive journalism and publishing, I am in the awkward position to ask myself if I have lived in some short of a virtual reality. The reason is that, back then I believed engineers and designers would answer the challenges rising in the social and economic horizons. Much to my dismay most makers were producing four wheeled land «battleships» and super cars for the privileged few. What followed was an ocean of overdesigned, overweight cars which needed large displacement, high consumption engines in order to move their «content» from A to B Gone was the spirit that led to the design of the 2CV, the Mini and the 500 and, in case one mentions the VW «Up» I will say that, this car definitely does not carry the ingenuity of a ...Beetle! 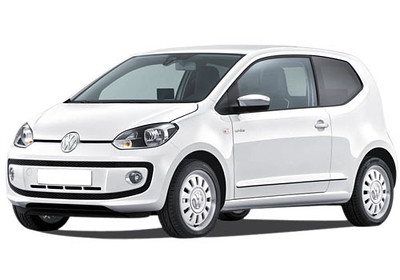 I feel that, the cars I mentioned above and, perhaps one or two that I left out, have taken automotive design to new heights and their creators secured a place in the «greatness» section of the world’s automotive culture That being said I would like to ask the reader: which modern car reflects the, almost divine inspiration that led to the creation of those cars? In the last 10-15 years I see the repetition of the same theme: Model A with Engine B which is used also in Models C, D and F their differences being the lights cluster and/or the body lines with «curved» or «uncured» doors Some might say that, with the world population rising above the 7 billion mark and huge market demands it is a –cultural- luxury to ask for 21th century «Chapmans» I really cannot say what the future will be. As I said in the beginning I spent too many years in a virtual reality environment and it is extremely difficult for me to «swallow» a two and a half tonne Ύβρυς with a 600hp engine.

Living in a virtual reality world