WHY THE U.S.A. SHOULD PROMISE HIGH TAX ON FUEL IN THREE TO FIVE YEARS, RIGHT NOW.

In my humble opinion, Lee Iacocca was absolutely right when he proposed again and again to double the price of fuel. The U.S.A. car industry would have not been so much in trouble back in 2009, if they had listened to Lee.

Perhaps looking ahead and taking a medium or long-term view on strategic choice is not fashionable in the auto-industry and related government policies. A report in the annual publication of the British «Guild of Motoring Writers» anticipated the first dramatic Fiat crises around 1998 four to five years earlier. The same was true for the easy-to-anticipate failure of the Fiat-GM alliance when it was announced in a number of printed magazines published around the world. It simply could not work and it didn’t.

However, nobody (at Fiat) wanted to know and nobody listened.

All they wanted to hear were the (their?) pros and nobody questioned the cons.

In our scenario, it is easy to anticipate the cons of a sudden and dramatic increase of the fuel prices in the .U.S.A. but perhaps by managing and planning such a hike could turn a harsh challenge into an opportunity.

Today it is time to take position on the North American car industry once again, after the dramatic developments five years ago and the courageous decisions led by President Obama that indeed rescue the sinking giants. 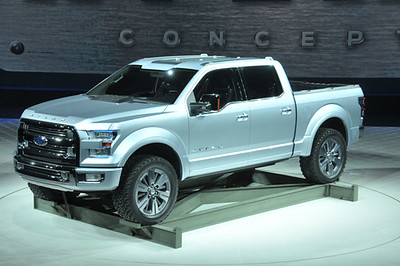 Under the current circumstance, with Russia apparently determined to restore the Cold War climate and the car industry electric and autonomous drive, President Obama, his administration and members of the Congress should be considering some of the following strategic policies as a way to steer private and public transportation developments of the Nation. 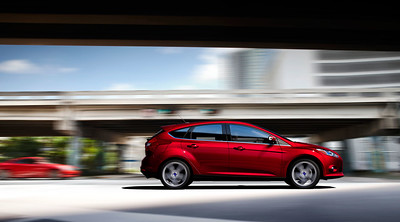 Indeed, the American car industry is not just about the renaissance of GM and Chrysler (still in the making). There is Ford, which has to be credited for having sailed through the rough waters of the post-prime collapse, and there are all the “foreign labels” that produce in America cars for the Americans (and some export markets). They are also fighting to keep the industry and the economy running and deserve attention.

StartPrev123NextEnd
Category: Café Littéraire / May I?