May I offer you some entertaining comments recently posted by Peter Stevens on his facebook page?

Shortly he will join us in the Café Littéraire. 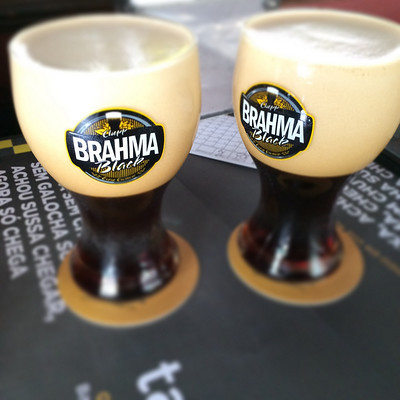 Is it the cheap and dangerous ‘chopp’ street beer or the expensive stuff that causes weird design to come out of Brazil?

I received an invitation to the ‘Designers night’ during the Sao Paulo Auto Show; the problem was it arrived at around 10 o’clock in the morning and the party was 5,898 miles away (9,437 kms) at 7:30 that evening! 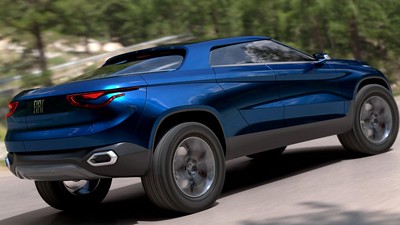 So what I missed was an opportunity to relax with a harmless beer and a truly strange Fiat. But Brazil has given us many strange vehicles for more than 40 years. With importation of cars fom overseas being prohibited there was a small market for sporty versions of locally produced sedans. VW Brazil started development of a dramatic two seater in 1969, by 1971 they had a prototype of what became the SP2, with its 1,700cc VW Variant air-cooled engine top speed was not very exciting – it was said to reach 160kmh. 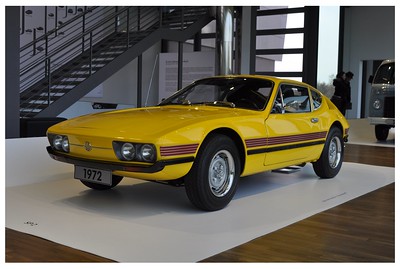 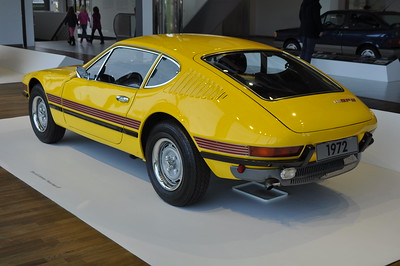 Because of this weak performance there was a cruel joke that the ‘SP’ name stood for "Sem Potência" ("Without Power", in Portuguese). Being rear-engined the hood top was dramatically low, so low in fact that it looked a bit like an elephant had sat on the car. 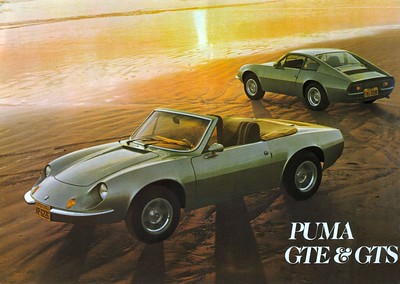 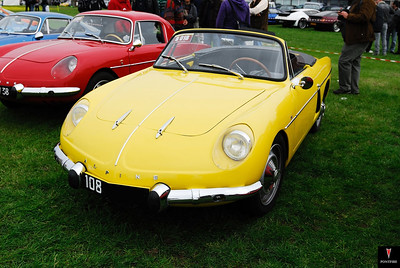 The Alpine was also known as the Willys ‘Interlagos’! I have always liked these Alpine cars, this version has considerable charm, it has the same tightly wrapped body over a great chassis that the Dieppe built cars always had. The Malzoni was renamed ‘Puma’ in 1969, but when VW bought DKW and stopped production of their cars the Puma lost its mechanical components and so was given a VW 1,600cc Karman Ghia engine. Production continued until 1985 when the company went into liquidation.

In 1977 a competitor to the Puma and SP2 appeared with Chevrolet Opala mechanical components, it was the ‘Santa Matilde’, a tough looking 2+2 glassfibre bodied car that remained in limited production until 1997. 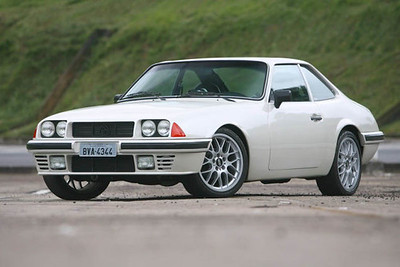 The project was run by engineer Humberto Pimentel Duarte whose daughter Ana Lidia designed the body, an interesting mix of elements from other cars that for the late 1970s was certainly OK; former race-car tuner Renato Peixoto was the Humberto’s partner in the project.
1977 also saw the introduction of the VW Miura, a VW Beetle based sports car, followed in 1982 by a VW Santana based model. Strange looking cars but a small number were sold until 1989, including the ‘Top Sport’. 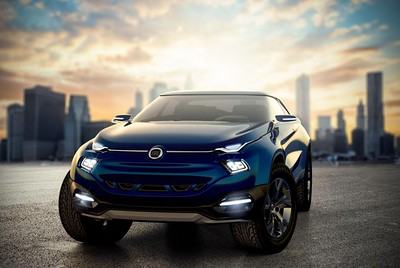 So was it the beer or the distance from Europe that encouraged these optimistic products? Judging by the Fiat FCC4 it was both, a Fiat monster truck for the Brazilian market. It is certainly a bold statement but you feel the designers must have been wearing boxing gloves judging by the clumsiness of the forms, who is this machine aimed at? Let me know if you hear what the plan is.

But, just a year ago at the 2013 L.A.Auto Show the Worlds truly ‘most awful design in automotive history’ was unveiled to collective horror from all those who saw it. The Youabian Puma was the idea of an L.A. based plastic surgeon, Dr. Kambiz Youabian, Twenty foot long, eight foot wide and six foot high, this monster ‘off-road sportster’ has a price tag of $1.1 million! 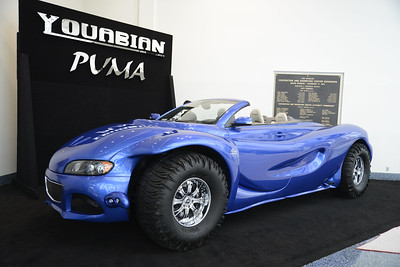 Makes you think that cheap booze in L.A. must be even more dangerous than Brazilian ‘chopp’!

And if you thought that the idea of abandoning all sense of scale, taste and elegance could not happen in Europe take a look at the Ital Design Giugiaro Parcour Concept; politely described in the press as ‘highly unusual in appearance’, it was launched in Sardinia in the spring of 2013. There is no greater fan of Giugiaros work than me but his car was just an ill-proportioned monster – so don’t trust the Torinese beer either!! 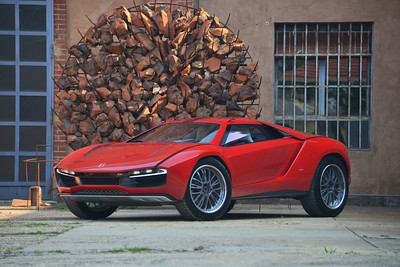